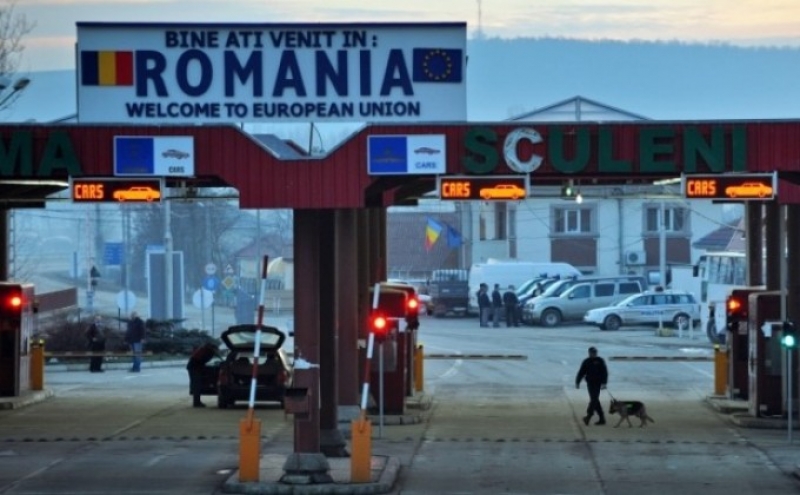 The traffic values at the border crossing points decreased, in the first half of this year, by 13pct compared to the same period in 2020, recording approximately 13 million travelers – 6,300,000 entering the country and 6,700,000 exiting, the General Inspectorate of the Border Police informed on Thursday, Agerpres informs.

It is about 10.7 million EU citizens, of which 8.3 million Romanians, and about 2.3 million non-EU citizens.

„Compared to the same period in 2020, when the traffic values recorded at the Romanian borders were 15,000,000 people, this year there is a decrease of 13pct. The analysis of the situation in this half of year showed that in February there was recorded a minimum of traffic values, both at entry and exit from the country, values that were on an upward trend until June this year. Traffic values for transportation means recorded at the crossing points, in the analyzed period, were of approximately 5,209,000 vehicles, approximately the same as 2020 (5,164,000 means of transport),” specified IGPF.